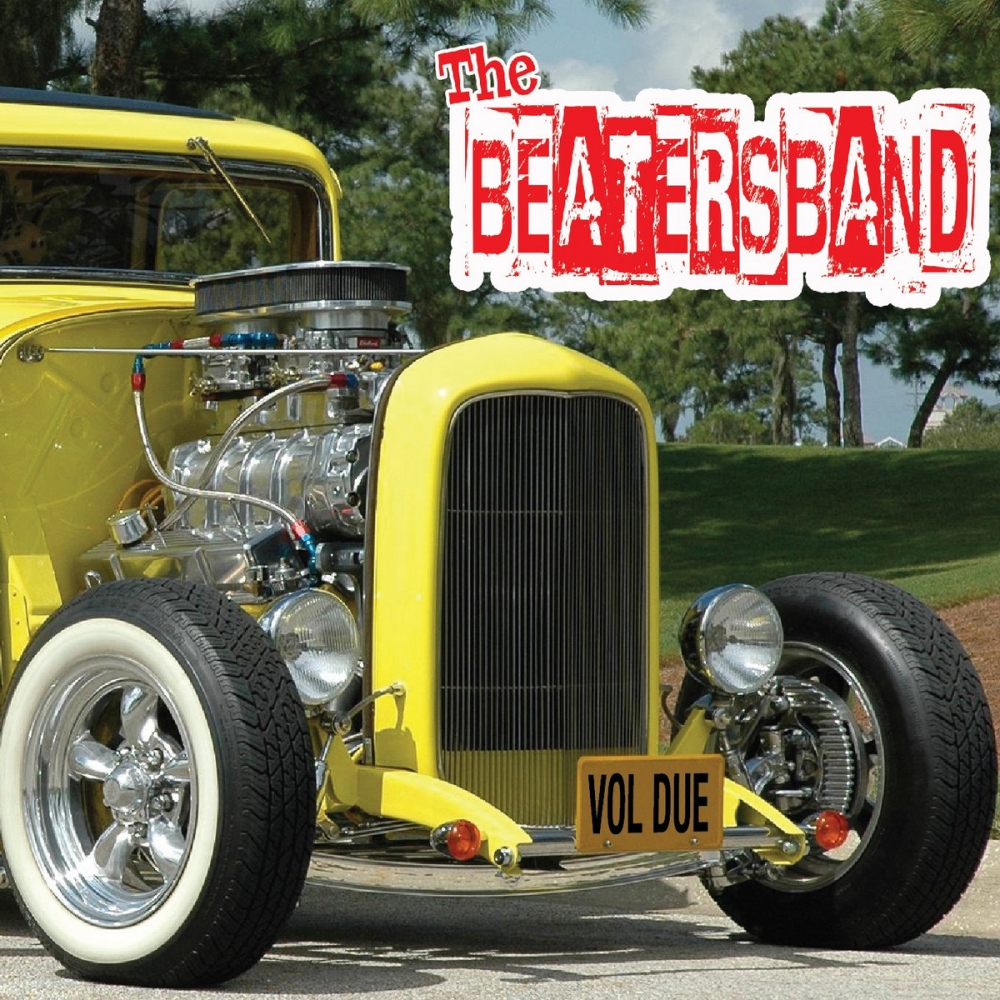 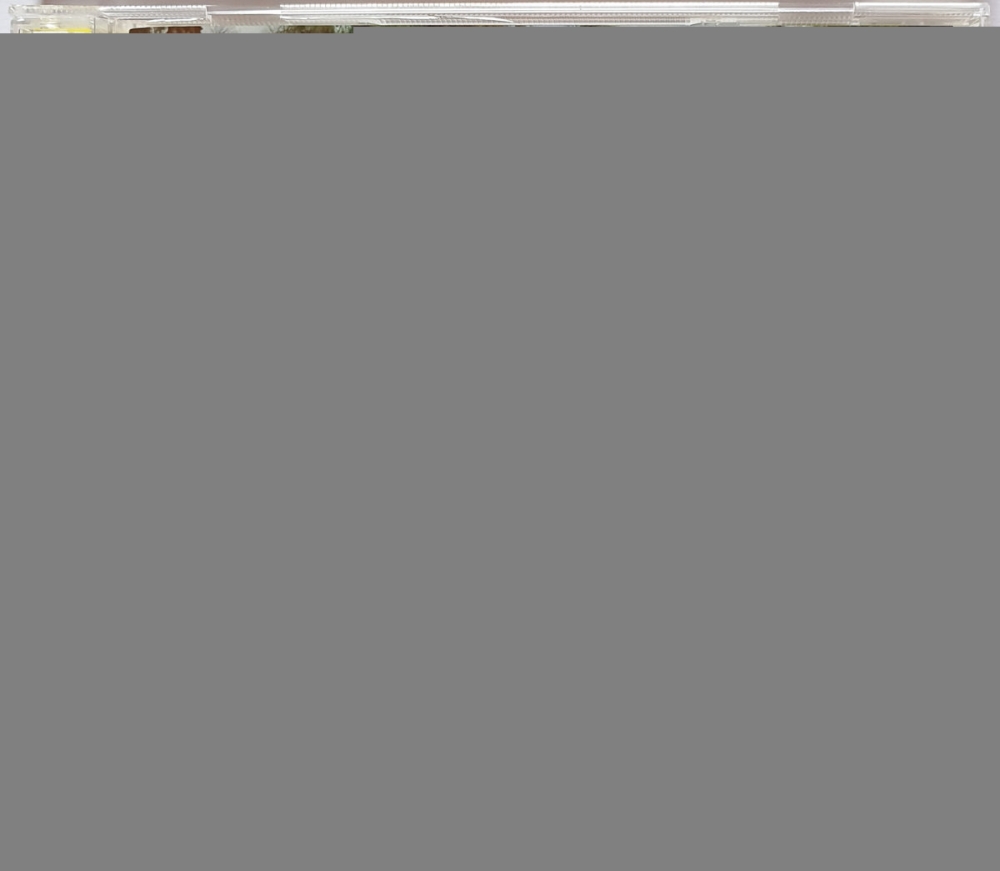 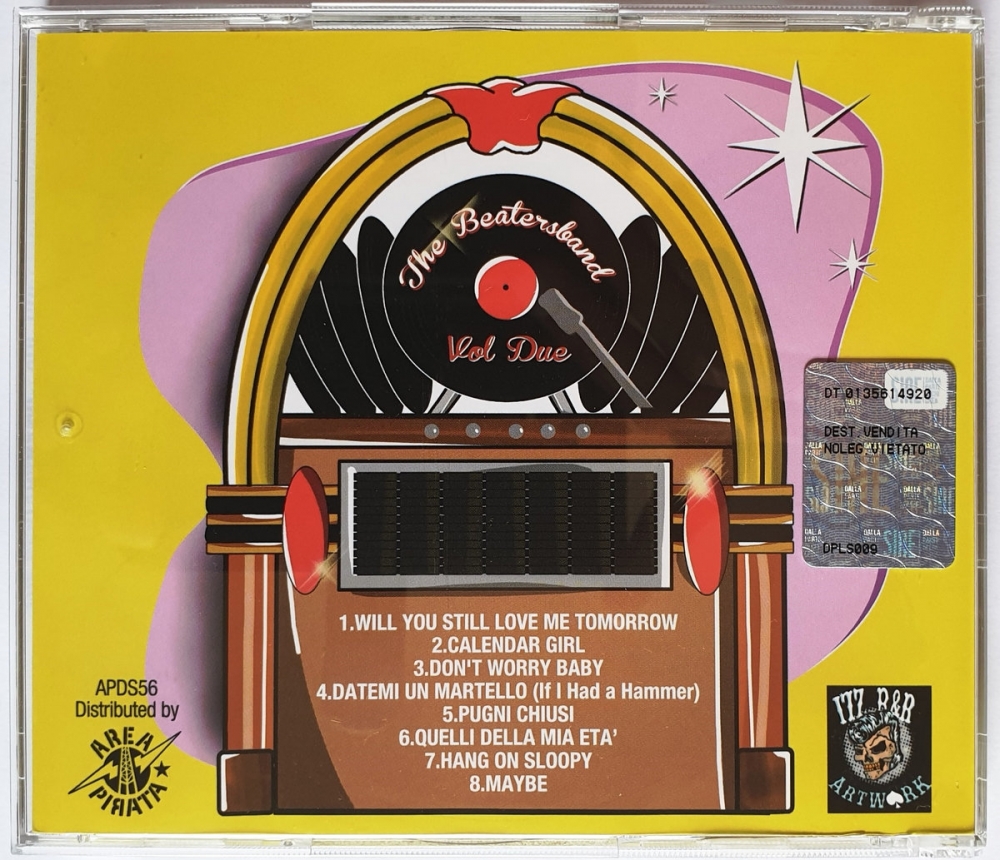 The Beatersband from Italy was formed in September 2018. The band members are: Donatella Guida - Lead Vocals / Guitar, Leonardo Serrini - Bass, and Caio Nipi - Drums. The band has as it's goal the modernization of vocal music of the 50's and 60's. They do this by giving the songs new life with a Punk Rock sound while maintaining their classic soul, and VOL DUE is the second Album of the Italian band, 8 tracks of 50s / 60s Rock songs revisited in a Punkrock key

Other listings from The Beatersband