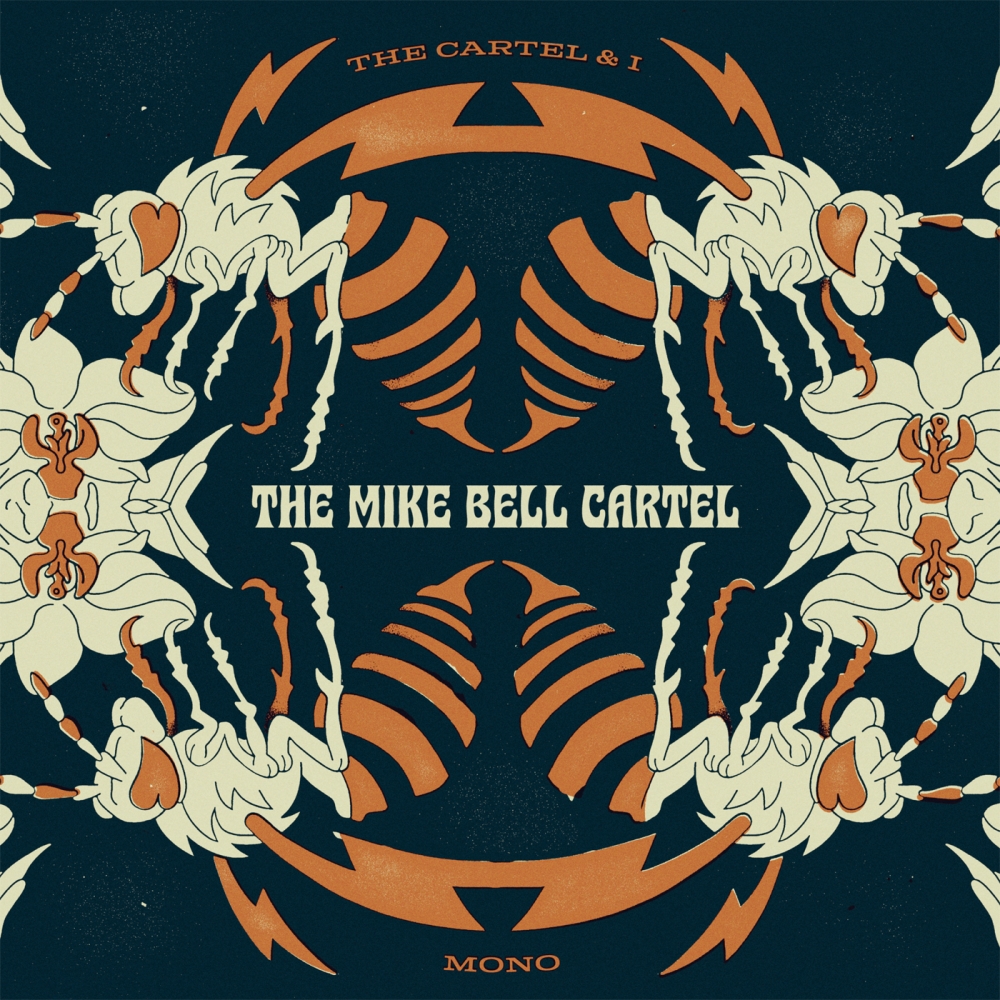 The Mike Bell Cartel’s debut album “The Cartel & I” will be released in March 2022 by Beluga Records of Sweden. With this album, the Helsinki-based band is bringing out all the best things about 1960s garage rock and pop: guitars chime, the fuzz-box growls, Farfisa howls and the vocal harmonies echo just like the best records of the era.

The band's stylish sound was captured on tape at Timmion Studio in Helsinki and mixed to authentic perfection by Grammy winner Liam Watson of Toe Rag Studios, known for his work with Tame Impala, Billy Childish, Supergrass, Madness and The White Stripes among others.

The band consists of long-time members of the musical underbelly of Helsinki: Miikka Siira aka Mike Bell (Mike Bell & The Belltones), Pekka Laine (The Hypnomen), Ville Särmä (John’s Children), Samuel Abaijón (The Valkyrians) and Aapee Heinola (Hard Action). Here they come together to bring forth possibly the most melodic, energetic and moody garage of the 2020s.

Other listings from Beluga Records